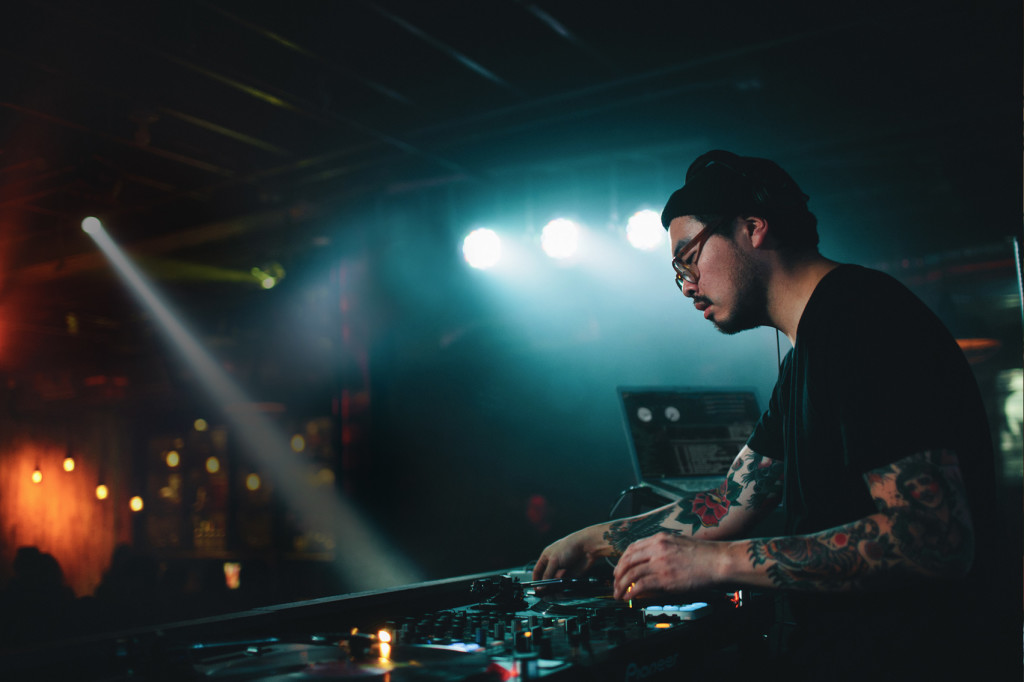 To celebrate the launch of our new video and music streaming features, MediaFire has teamed up with several  exciting artists, videographers, and photographers to create an amazing free playlist to get your summer started! Available for free, the MediaFire Summer 2013 Sampler features downloadable and sharable music, video, and photo content created by some of our favorite artists, including the M Machine, David Heartbreak, Hrvrd, Menage Quad, Thunderbird Gerard, and others. Starting today, new MediaFire users can automatically access the within their MediaFire account.

Some of our favorite artists and tracks featured in the sampler include:

The M Machine: Tiny Anthem (MP3 and Music Video) Hailing from San Francisco, CA, The M Machine is a critically acclaimed music trio known for pushing the boundaries of electronic sound. Their most recent album, Metropolis Pt. II highlights their experimental fusion of progressive dance and hypnotic melodies, and their music video for Tiny Anthem (found on the sampler) has to be seen to be believed. Download and stream the video here Download the track here Follow The M Machine on Facebook

Menage Quad: Oh Dear What do you get when you mix electro-swing music with hip-hop? Pure music gold. After going viral on Reddit early last month, Menage Quad is gearing up for an exciting summer tour season! Download and stream their new single “Oh Dear” here Follow Menage Quad on Facebook

Hrvrd: French Girls Founded in 2004 by guitarists Lee Herrera and Jason Shaw, Hrvrd has progressively evolved into a quintet of brilliantly imaginative musicians. Hrvrd first hit our radar during SXSW this march, and the band is gearing up for an exciting summer tour with Say Anything. Hrvrd’s most recent release “From the Bird’s Cage” is currently available from Equal Vision Records. Download and stream “French Girls” here Follow Hrvrd on Facebook

Check out all of the above artists and more by visiting: http://www.mediafire.com/folder/zvq7ms92kfn91/MediaFire_2013_Summer_Sampler We will be writing up a follow-up post featuring additional musicians, photographers, and directors featured in the summer sampler. Stay tuned! -Brent